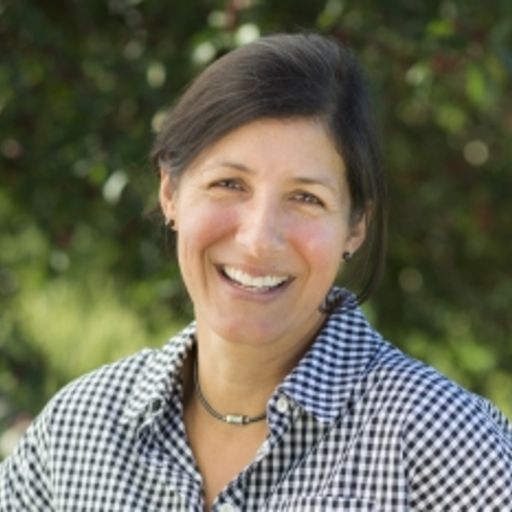 As Landscape Designer on This Old House and Ask This Old House, Jenn Nawada teaches solutions to viewers across the country to make their landscapes more beautiful and functional. Jenn has been working in the landscape design and build field since 2001 and for more than a decade, she has owned a design-build company. As a residential landscape designer, Jenn creates landscape plans that are sophisticated, stylish, and natural. She helps clients realize the potential of their land, which can lead to healthier connections between people and their environments. She designs, manages, and implements both large and midsize projects throughout the Boston area with some of the finest local professionals to ensure a successful completion of each project. Jenn first served as Landscape Designer on the This Old House Auburndale project in 2010, working alongside Roger Cook to create a welcoming garden out front while respecting the natural river habitat behind the home. Jenn later brought her smarts to Ask This Old House beginning in 2015, and officially became This Old House Landscape Contractor in January 2020. Jenn earned her Bachelor of Arts in Environmental Studies from Rollins College in Florida and a Master of Arts in Landscape Design and Land Use Planning from the Conway School of Landscape Design in Massachusetts. She has been a Massachusetts Certified Horticulturist since 2004. Prior to owning her own business, she was lead designer at a design firm in Boston, worked at a large-scale nursery in the Boston suburbs, and even worked as an Environmental Education Instructor in Vermont. Jenn lives in an early 1900s house in the Boston area with her husband and two sons. Follow Jenn on Twitter @JNawadaTOH

How to Plant Hardier Foundation Plantings

How to Plant a Cocktail Herb Garden

How to Create a Woodland Garden

How to Build a Classroom Compost Bin

Celebrating 20 Years of What Is It?

This Old House landscape contractor Jenn Nawada stumps the guys with a contraption they’ve never seen before—even after celebrating 20 years of "What Is It?"

How to Maintain a Backyard Pond

Landscaping contractor Jenn Nawada shows host Kevin O’Connor how to use a home soil test kit to check the condition of his soil.

How to Build Window Flower Boxes