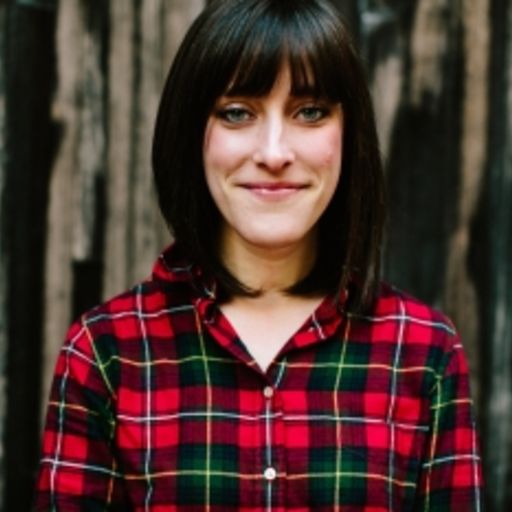 A Producer for This Old House, Alyssa Thompson has a hand in all aspects of creating 26 episodes of television each season, from selecting projects to developing segment ideas to planning and executing shoots. Much of her work focuses on the logistics of pulling a shoot day together. She loves the challenge of lining up all the necessary elements to film a great scene, and thinking ahead to eliminate potential issues. Alyssa joined the This Old House family in 2013 as an office manager. She soon began filling in as a production coordinator on both This Old House and Ask This Old House, before being promoted to associate producer of This Old House in 2014 and producer in 2015. While growing up on the South Shore of Massachusetts, Alyssa watched This Old House and The New Yankee Workshop on Saturday afternoons with her dad. She always loved watching the transformation of something old to new, and the attention to detail of both shows. She earned a Bachelor of Science degree in film and television from Boston University. After living in Chicago for a while to get a change of scenery, Alyssa returned to Massachusetts in 2009 and began working for a documentary production company called Principle Pictures, where she worked on social issue documentaries about Iraqi refugees and a girls’ school in Kabul, Afghanistan. Alyssa recently bought her first home, a condo just outside of Boston, where she lives with her husband and infant son. While she loves being part of the renovation process for other homeowners, she’s happy to live in an old house that’s already been updated, where she can enjoy plenty of character and charm with modern amenities she’s never had in a rental apartment, like a dishwasher and in-unit laundry. Alyssa earned a Daytime Emmy for her work on This Old House in 2015 and was nominated in 2017. Follow Alyssa on Twitter @lissergantz

The Detroit House: Getting Started

Explore our progress on the kitchen, living room, roof, and windows during the renovation and restoration of the Detroit house. This season kicks off on PBS on March 30. Check local listings.